Meet Fancy Ketchup, the dog who survived 30 hours in a freezer on pizza rolls and ice cream with only minor freezer burn 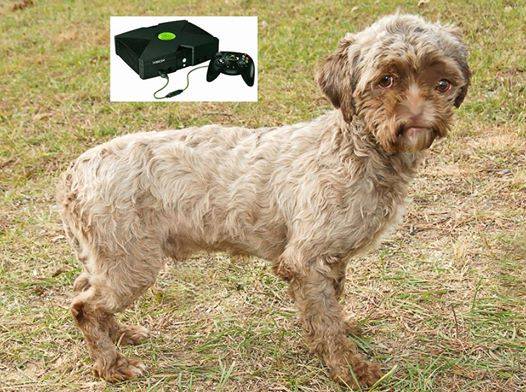 Hernando County authorities saved a dog named Fancy Ketchup after its owner put him in a freezer for 30 hours.

BROOKSVILLE, Florida — A man was arrested on animal abuse charges last night for allegedly putting his dog in the freezer after it caused him to lose a round in a first-person shooter game.

Thirty-nine-year-old Dennis Gibbs told authorities “I was playin’ the game, and he just jumped and knocked the controller out of my hand. … I just got caught up in the moment”.

The dog, named Fancy Ketchup, suffered minor freezer-burn and sustained itself on Totino’s Pizza Rolls and ice cream for the 30 hours it spent in the freezer.

After placing him in the freezer, Gibbs bragged to his online team members about what he had done. One fellow gamer alerted the police, who were able to track Gibbs down and save the dog before it was too late.