SPRING HILL — A favorite local haunt is getting a Hollywood overhaul.

The real-life ghoul on the grounds is believed to be the spirit of a 7-11 employee murdered in the building in the 1970s or 1980s and who now opens and closes doors, switches lights on and off and paces around the restaurant at night.

The snippets of leaked script show X-Files creator Chris Carter and crew have a much more nefarious specter in mind. In once scene, aliens are subject to painful medical experiments in a compound disguised as a primate research facility.

In another, the ghosts of those aliens shred an entire line of delivery orders, essentially shutting down a whole night’s worth of businesses.

In the opening scene of one episode, a shapeshifting space monster driven mad by his time serving in the U.S. Army visits Hungry Howie’s and fries the electronics in the tabletop Pac-Man game with his electric touch before laying his eggs in the chest cavity of a man sitting near the salad bar.

The big reveal is said to be the return of the series’ most infamous villain, now known as the Vape Smoking Man, who confronts agents Fox Mulder and Dana Scully when they uncover a covert operation in which the U.S. military spiked the Hernando County water supply with OxyContin and Five Hour Energy shots for years. 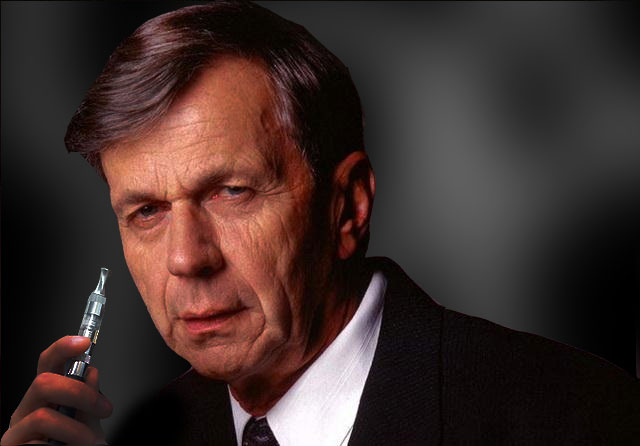