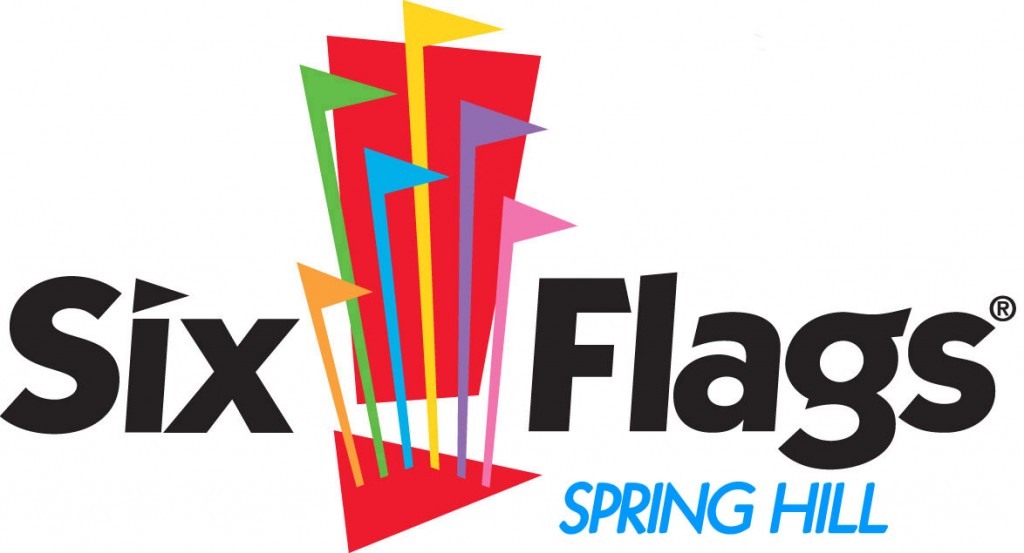 SPRING HILL, Florida — Six Flags is expected to break ground in Hernando County this summer on a new theme park slated to open in 2018.

Six Flags has been working with Hernando County officials for years on obtaining permits in secret, but documents obtained by The Spring Hill Courier show the entertainment giant has finally closed the deal on a large parcel of land at the intersection of State Road 50 and U.S. Highway 19, right across from Weeki Wachee.

Hernando County officials could not immediately be reached for comment; however, Six Flags CEO Will Feinstein confirmed the plans and said he was eager to begin construction on a project that faced seemingly insurmountable hurdles for more than two decades as they floated rumors of its construction to judge local response.

“For 20 years, people told us we couldn’t build here. That this land wasn’t for sale. That Six Flags wasn’t interested in Hernando County,” Feinstein said. “But nothing can stop us from bringing the people of Hernando County and the greater Tampa Bay area a family-friendly experience that is going to really put this unincorporated area on the map.”

The theme park is expected to bring more than $4 billion spending to the area, something Hernando County Tourism Procurement Planning Commission Director Michelle Gilliard said would solve many of the county’s economic problems.

“From Seven Hills to the neighborhood behind Delta Woods Park, you’re not going to see a single empty home,” Gilliard said. “Six Flags will be hiring hundreds of Hernando and Pasco residents, and you’ll see people start being able to afford filling in sinkholes again.”

Despite holding land rights and building permits and promising to “decapitate opposition like that kid who got in the way of the Batman Ride in Georgia,” Six Flags Vice President of Development Andrew Ford said the battle is not over yet.

“Listen, people are going to continue to try and say we’re not coming to Hernando, that this could never happen and that we don’t own the land or have the right permits,” Ford said. “But they’re wrong. Six Flags is coming to Spring Hill. Mark my words.”