SPRING HILL, Florida – They may be jumping to conclusions, but some fear-stricken Hernando County residents are saying we’re being visited by a prowler with paranormal powers. 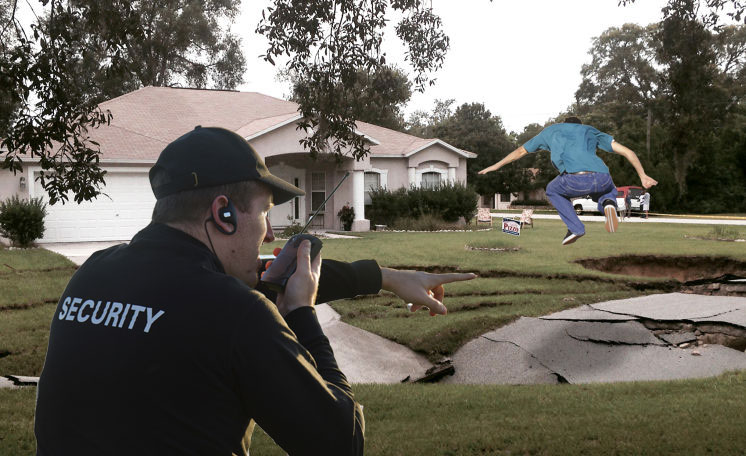 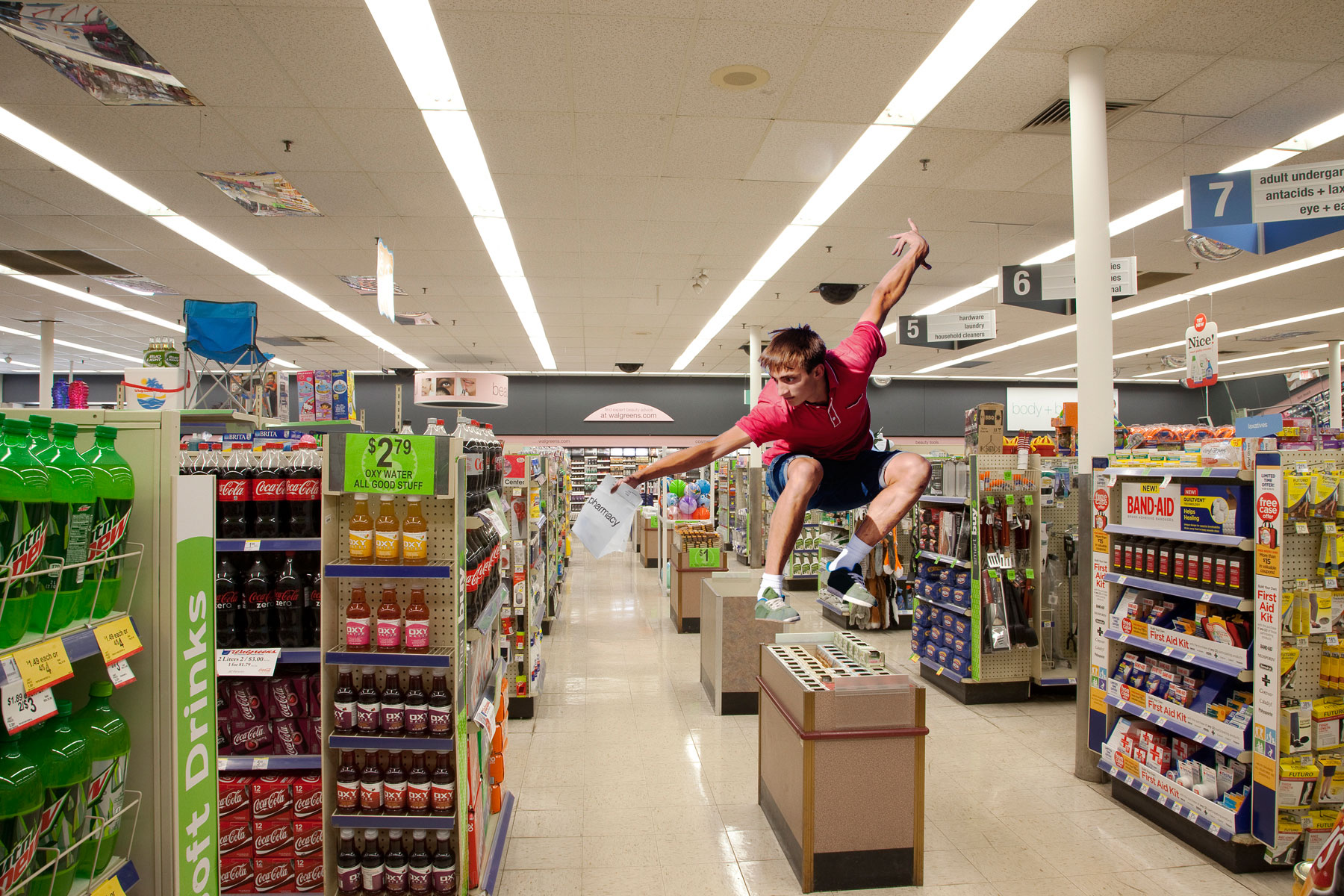