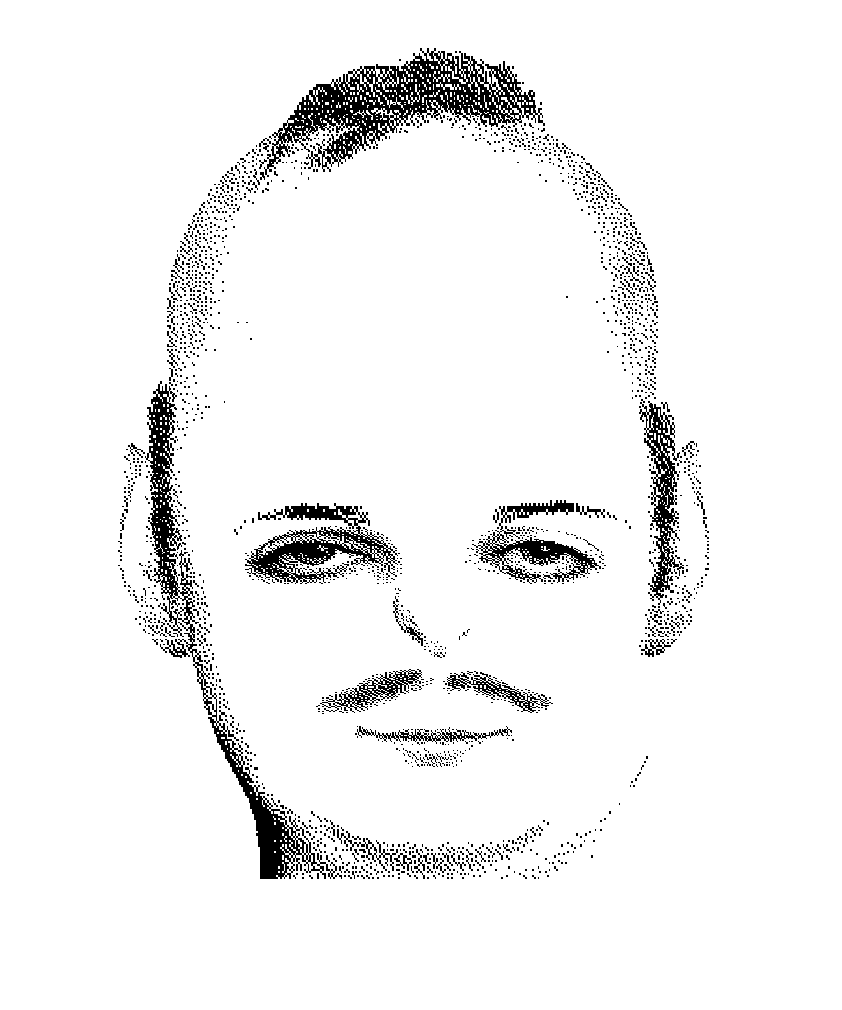 The Hernando County Watch Association released this sketch of a man accused of impersonating a Bealls Outlet security guard and sexually assaulting a man on Anderson Snow Road three days in a row.

SPRING HILL, Florida — Hernando County authorities are looking for help identifying a man who is accused of posing as a Bealls Outlet security guard, pulling a man over and sexually assaulting him along Anderson Snow Road three days in a row.

The Hernando County Watch Association on Friday released a sketch of the suspect, who is described as a 6-foot-4, overweight white male with splotchy skin.

The 33-year-old Spring Hill man, whose name is being withheld by the Spring Hill Courier as a victim of sexual assault, called the sheriff’s department on Friday after what he told authorities was the third consecutive day that a yellow early 2000s model Honda Civic pulled out behind him and repeatedly flashed his brights on Anderson Snow Road just south of Spring Hill Drive.

Each day at roughly 5:30 a.m. the victim said he would stop on the shoulder of the road only for the driver of the Civic to identify himself as “Mr. Jeff,” a Bealls Outlet security guard investigating a shoplifting ring, and intimidate him into consenting to a search of his car.

“The victim described the suspects demeanor as very soothing yet forceful,” the investigating officer wrote in his report. “The victim advises it was hard to say no.”

Each time the suspect would then climb into the passenger seat and begin rubbing the victim’s chest and genitals over his clothes, according to police. On the third encounter, the victim told police he tried to kiss the suspect but was denied.

“The victim said he, too, was confused by this urge,” the officer wrote in the report.

The encounters lasted no more than five minutes, the man told police.

The victim left a voicemail with the Beall’s Outlet regional office after the first alleged assault occurred on Wednesday but did not file a police report until Friday afternoon when the chain’s regional manager returned his call to say there was no “Mr. Jeff” employed in loss prevention at the any of the area stores.